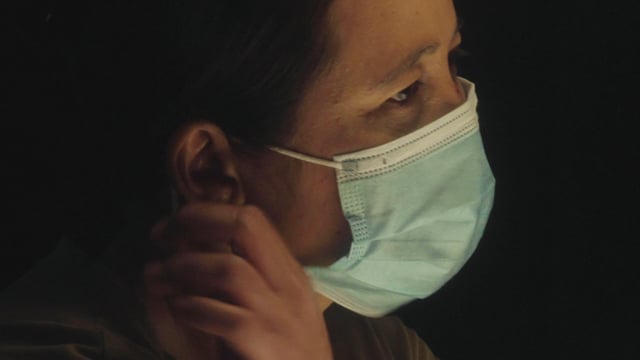 Singapore is no stranger to news of domestic helpers being abused by home employers. And the pandemic definitely isn't helping their situation, where more people are required to work from home, potentially increasing friction between the helpers and their employers.

Driven by the inaction and the abused’s voices not being heard, a public-service campaign was initiated, raising awareness for these domestic helpers to reach out. Using impactful visuals, the film and outdoor media work in tandem, driving the public and domestic helpers to work together towards an abuse-free nation.